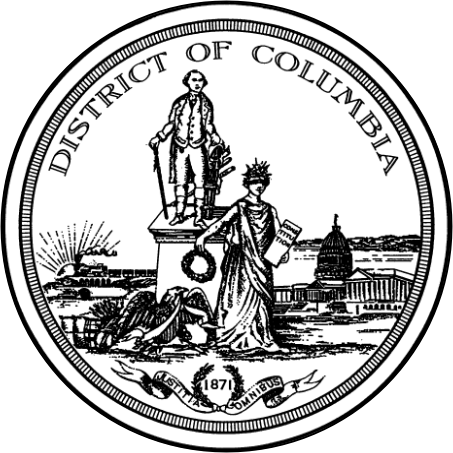 With over one hundred years of laws, hundreds of ordinances passed each year, and a city council dedicated to improving every facet of government, it became clear that the process of codifying and publishing laws needed an upgrade. The existing process in D.C. is, of course, a familiar one.

Preparing a new ordinance can be an involved process. As with all other governments, the quality of D.C.’s laws is a source of pride. So that means a laser-like focus on every detail, big and small, and a careful adherence to the drafting guide to ensure internal consistency and consistency with all the laws of past and future.

Codification is an extremely long and drawn out process. The pain is so familiar that it is simply accepted as normal. Every update to the D.C. Code means hours and hours of reviewing the codifier’s work and months of delay between when a law became effective and when it finally ends up in the Code. Want to rely on the Code for everything? Impossible! Because there’s always the chance the Code doesn’t reflect all the laws in effect.

Accessibility is also an ongoing issue. The web interface provided by the vendor is slow, requiring multiple clicks to get anywhere. The search is search in name only, failing to provide the instant and accurate results that staff and citizens have come to expect. And perhaps more importantly, these old technologies made it difficult for citizens to interact with the law in useful ways and prevented them providing feedback to the D.C. government.

With these problems in mind, the D.C. Council searched for a better solution.

Working with the Open Law Platform

Washington D.C. found a partner in Open Law Library. Starting in 2016, Open Law Library and D.C. have been working together to create a new normal for lawmaking and publishing, one that integrates technology into every step of the process.

The Open Law Platform allows the D.C. Council to codify and publish newly passed laws in-house, on an ongoing basis. This has shortened the delay between updates to the D.C. Code from as much as five months to less than three weeks, and the time continues to be shortened as the software improves. In addition, the automatic verification functionality of the software has detected thousands of errors in the D.C. Code that had previously gone undetected or required laborious proofreading to catch.

The D.C. Code published using the Open Law Platform has seen robust uptake. On weekdays, it is visited by thousands of unique visitors. Members of the public and D.C. government staff are engaging with the website, sending feedback, requesting new features, and, most excitingly, finding errors in the D.C. Code that the District is able to quickly fix (a process that would previously have taken months). Feedback from Office of General Counsel staff indicates that the site is easier to use than the existing DC Code and saves them time.

This is just the beginning. As the Open Law Platform improves, so too will the new normal of lawmaking.

The Open Law Platform allows for easy citizen feedback, creating a new way for citizen’s to interact with the law.

The delay between updates to the D.C. Code is reduced from months to weeks, and the speed continues to improve.

City continues to improve the quality of its code.

I want to learn more about the Open Law Platform